Paul Brown Stadium will go "cray cray for Tay Tay" on June 30th, 2023, when Taylor Swift performs there as part of her "Eras Tour," with special guest appearances by Muna and Gracie Abrams. It screams "WOW" all over this one! Swift's rabid fanbase already knows that the tour, which will feature songs from her entire discography, including her most recent album "Midnights," will be the best concert of the year, if not the decade. The fact that this is her first tour in over five years guarantees not only the best sound and visuals the world has ever seen but also a wild celebration with the most dedicated and enthusiastic fans anyone has ever witnessed. Already, ticket sales have broken all previous records, but there are still some available here. Don't hesitate, or you might miss out, because once they're gone, they're gone forever. Take advantage of this opportunity and get them now! 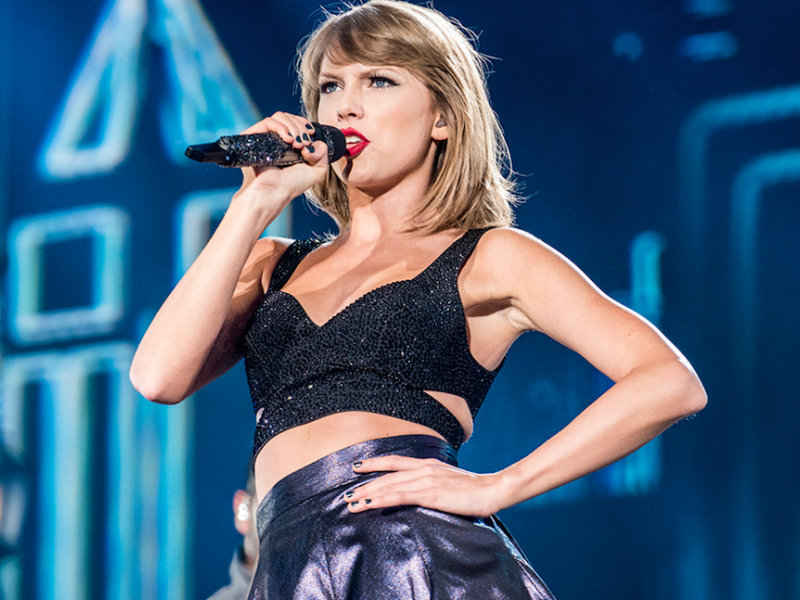 Born in the United States on December 13, 1989, Taylor Alison Swift is a popular singer, songwriter, and musician. She has received widespread acclaim for her introspective, life-affirming songwriting, and her extensive discography is evidence of this. When compared to the other artists, she is nothing short of astounding.

Swift has sold multiple platinum records and is regarded as one of the best-selling music artists of all time. As of this writing, she has more Spotify streams than any other artist, and all five of her studio albums have sold over a million copies in the US alone upon their initial releases. Swift has won countless awards, including three Album of the Year awards, eleven Grammys, forty American Music Awards, twenty-nine Billboard Music Awards, and ninety-two Guinness World Records. She has been included on a wide variety of top 100 lists, including Time's and Forbes' lists of the 100 Most Influential People in the World and the 100 Most Powerful Celebrities, respectively, along with Billboard's list of the 100 Greatest Artists of All Time, Rolling Stone's list of the 100 Greatest Songwriters of All Time, and The Greatest of All Time Songwriters. Swift has also been named "woman of the decade" and "artist of the decade" for her achievements over the past ten years. As a matter of fact, many new musicians have pointed to her as an inspiration.

The staggering number of 3.5 million people who have pre-registered to buy tickets for this tour has prompted numerous news outlets to use hyperbolic language, such as "astronomical" and "unprecedented." Suffice to say, there are very few tickets available, but we do have some right now, and you'll need to act fast if you want to get your hands on them. Click the "Get Tickets" button, where you'll find clear instructions on how to place your order, and you'll soon be on your way to the greatest concert of all time.